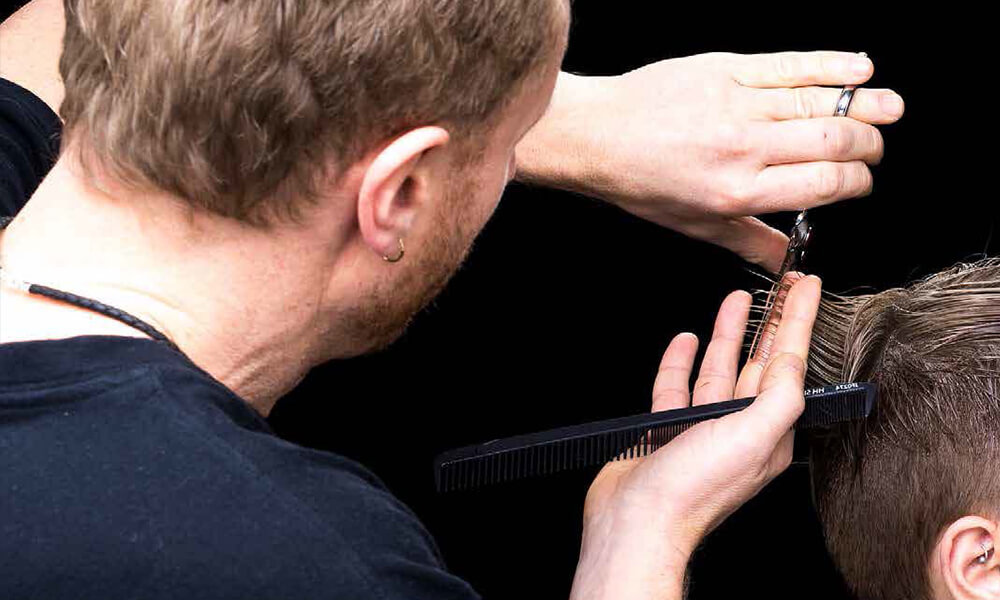 HH Simonsen has existed since 2003, when three hairdressers and friends founded the company. With a solid foundation in the mulch of southwestern Jutland, we now deliver professional styling tools, hair products, brushes and much more to both salons, stylists and private consumers. Our big passion for the hairdressing craft means, that we’re still working in
the field, as well as teaching both in Denmark and internationally.

A lot can happen in 17 years. Just imagine what’s happened in your own life since 2003. A lot has changed in the world, in the hairdressing industry and in our little company since HH Simonsen was founded. But luckily there are also things, that have roots so deep, that they stay in place no matter which way the wind blows. HH Simonsen is 100% privately owned and is still run by the three friends who founded the company. “HH Simonsen is our common dream, and I can’t even imagine, that we wouldn’t continue. We’re not even close to being done yet,” tells Claus Nissen, who, together with Lisbet Simonsen and Hans Schmidt founded the company. Since then, the three have added Stig Jensen to the group of owners. According to Claus Nissen, the fact that the three founders are still part of the company, also means something
in regard to their way of doing business. He believes, that there is an even bigger focus on being a responsible and loyal business partner, when the company’s reputation is so closely connected to oneself.

“TEACHING AND EDUCATING IS AN IMPORTANT PART OF HH SIMONSEN”

“HH Simonsen is such a big part of us, that the company of course has to ‘behave’ just as well as you could expect from good people and good friends’, says Claus Nissen.

Passion for the craft

You can’t take the hairdresser out of the hairdresser. At least both Claus Nissen and Lisbet Simonsen are still practicing, and to a level, where they are both taking part in shows and educate all over the world. Both because it’s hard to keep their hands off the scissors and curling irons, but also because the ambition has always been to heighten the level in the industry. And the best way to do so, is by staying up to date, by being at eye level with colleagues in salons all over the country and by sharing your skills. This also means, that teaching and educating is an important part of HH Simonsen’s
portfolio. When it comes to educating, Claus Nissens primary focus is on cutting hair and on a series of scissors, that HH Simonsen has created in collaboration with the established producer Excellent Edges. Lisbet Simonsen has the overall responsibility for styling and for HH Simonsens wide range of electric styling tools. 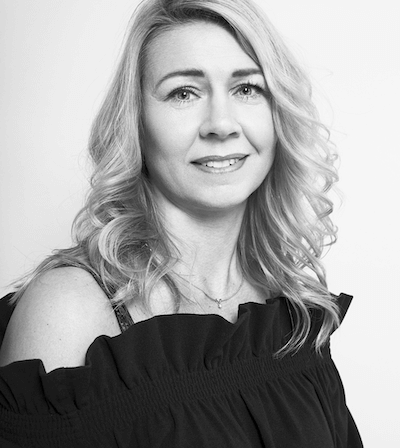 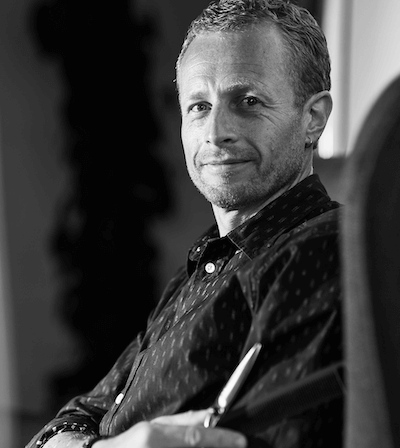 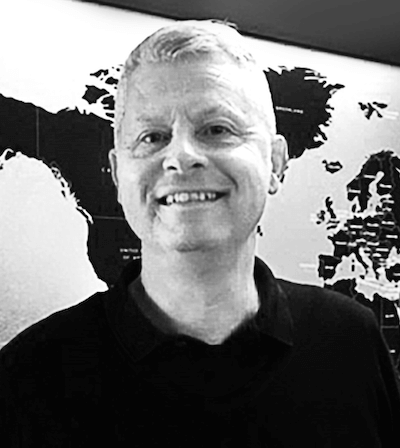 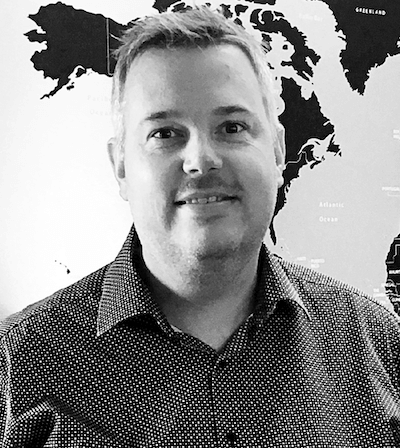 Detangle the vines in no time! We are firm believ

Keratin is the building blocks of your locks 💧

Say hello to our curly friends! ➰ This is the ex

Bolder and better. Make your mark with a full ma

Dive into your beach days without a frizz. Say he

Style. Shine. Silky Smooth. This season is all Pop

Meet the RODS! Let us introduce you to the family:

Gliding through summer for Infinity. Looking to

Brush your way towards shinier and healthier hair

Professional tools for creativity. That was our p